The story about my music 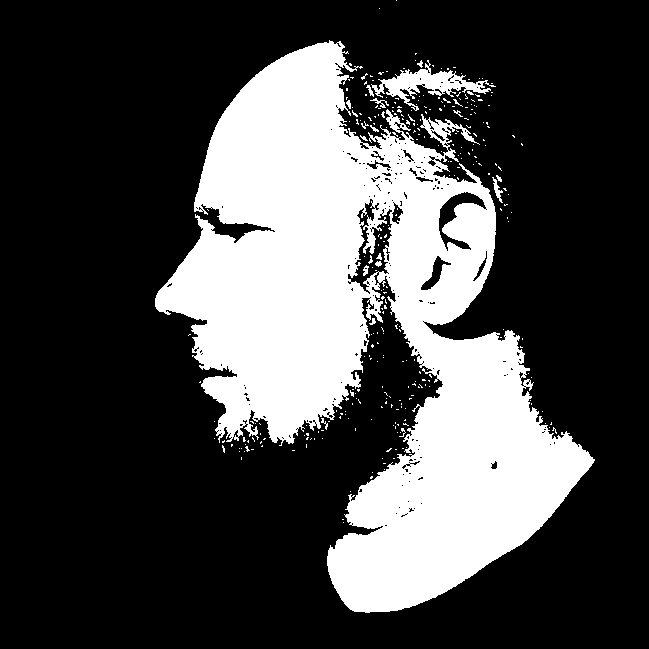 I formed several acts such as Jürgen Driessen, Pergon, Acrid Abeyance, Exit EEE, Mono Culture making worldwide appearances at the Love Parade, Tribal Gathering (UK) and Nature One (e.g.). Various productions and recordings has been released on Important Records, Harthouse, Twisted, XL Recordings and Le Petit Prince among others. Although I have never counted them, I must have a few hundred releases under my belt to date, including several international chart entries plus roughly the same amount of remixes for acts such as Frankie Goes to Hollywood, Oliver Cheatham, Ayumi Hamasaki , Scatman John, Safri Duo, Sash, Future Breeze, Corvin Dalek , Harry "Choo Choo" Romero , Who Da Funk , Robert Armani , Armand van Helden, or Green Velvet (just to name a few;). I also was awarded with a golden record.

In 2003 I founded Mutekki, later named Mutekki Media together with Oliver Klein. I have released several records under my own name Jürgen Driessen, signed by internationally respected labels such as Mutekki, BluFin,Hook Recordings, Maelstrom, NEWS and Stik, as well as various remixes for highly acclaimed labels such as Hooj Choons, Alphabet City. In 2012 I founded PlusMinus Recordings, a the label, where I release some of my new music from time to time. Please visit Discogs.com for the catalogue. And last but not least I am still writing this biography…